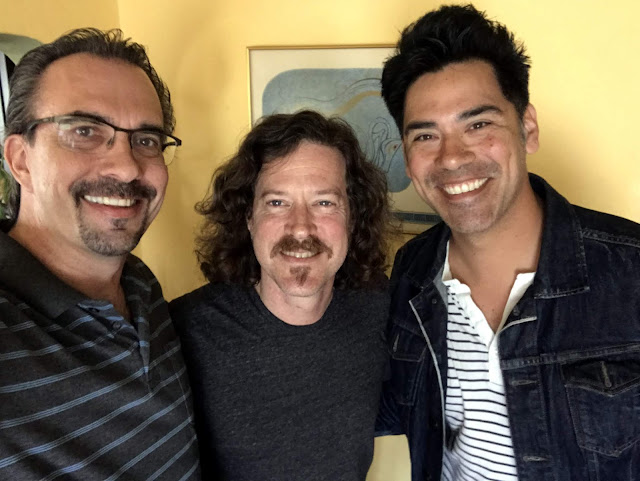 In Episode 13 of The Jukebox Graduate, the lucky lads welcome Ted Russell Kamp to their show. Ted and Eugene go back many years and they comb through old memories. After discussing Bruce Springsteen’s new release news and Dave’s Record Store Day escapades, the discussion turns to Ted’s story of figuring out where he wanted music to take him and how he made the connections that took him on the road. He also discusses the fine points of co-writing, producing records for other artists and the work ethic that has helped him make numerous solo albums. Then Ted lets Eugene sit in on a live in-studio performance of one of the songs from his new album Walkin’ Shoes. 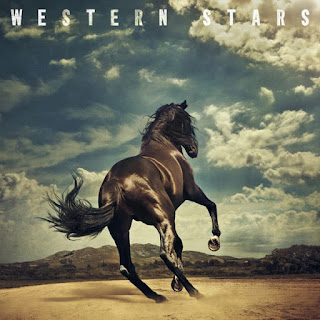 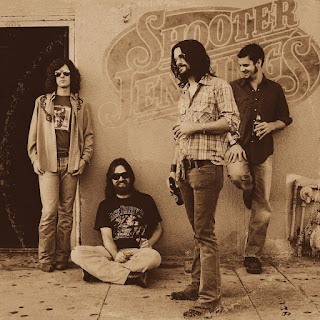 Then Dave and Eugene wrap things up with a chat about some new releases and tunes that are flipping their wigs. In this episode we will hear music from Bruce Springsteen, Robert Plant, Shooter Jennings, Ted Russell Kamp and Nils Lofgren. 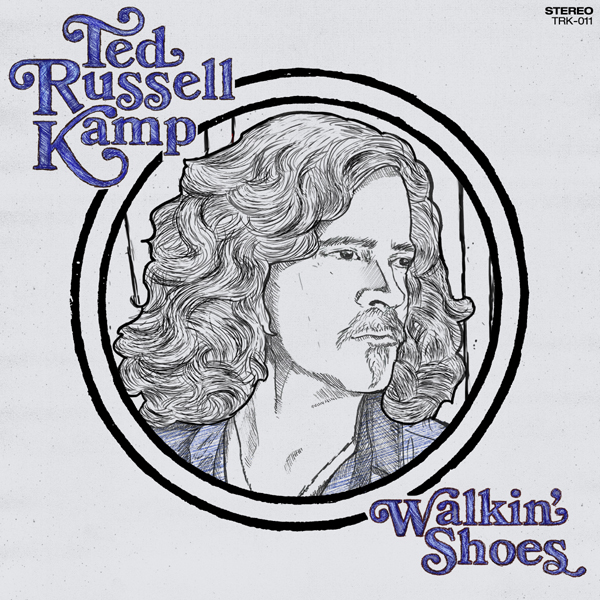 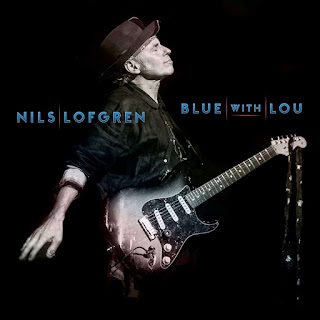 
This episode of The Jukebox Graduate is brought to you by Satellite Amplifiers and their new Scamp lineup of budget amplifiers. Check yesterday’s technology...today at satelliteamps.com


In between episodes, be sure to catch Eugene on tour with Dwight Yoakam at a venue near you! Also, head over to Discussions Magazine to read Dave's recent interview with the members of The Infamous Stringdusters!


For general inquiries, questions, comments, song submission requests, promotional considerations, or if you just want to jib-jab, SEND US AN EMAIL! Thanks for tuning in! Please spread the word and share this podcast with your music friends!
Posted by Dave Rayburn at 6:28 AM